Thousands of veterans and demonstrators gather across the UK 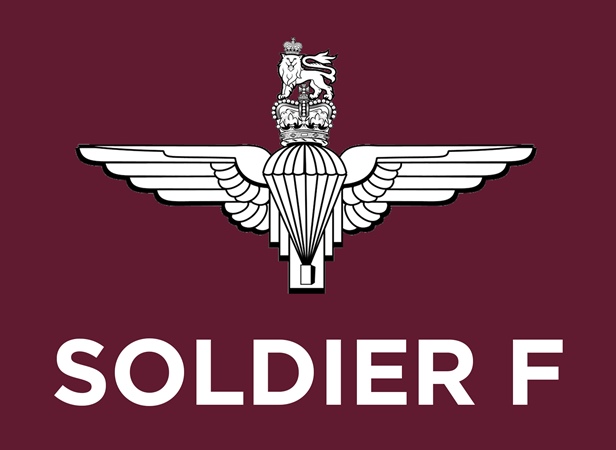 A rally has been held in London by supporters of former British soldiers who are facing prosecution over incidents during the Troubles in Northern Ireland.

Thousands of veterans demonstrated in protest of the prosecution of 'Soldier F' - who faces murder charges over the Bloody Sunday shootings. Several of the demonstrators wearing T-shirts in support of "Soldier F".

The march was organised by the Justice for Northern Ireland Veterans group, to voice opposition for the pending prosecution of ‘Soldier F’ - which is the code name for the only serviceman set to stand trial for the massacre, which took place at the height of the Troubles.

Soldier F is one of 17 former members of the 1st Battalion Parachute Regiment who were investigated over the violence which left 13 people dead in Londonderry in 1972.

In March, the Public Prosecution Service in Northern Ireland said there was enough evidence to prosecute the former paratrooper for the killings of two men on Bloody Sunday.

Relatives of those killed have said they are disappointed that more prosecutions were not announced.

The Public Prosecution Service in Northern Ireland has said that of 26 so-called Troubles legacy cases it has taken decisions on since 2011, 13 related to republicans, eight to loyalists, and five are connected to the Army