Forces War Records is delighted to be partnering with Remembered

We're pleased to announce our sister site Forces War Records, specialising in military genealogy has now partnered with Remembered the charity behind the There But Not There campaign which saw their Tommy statues appearing all over the UK and around the world in 2018. 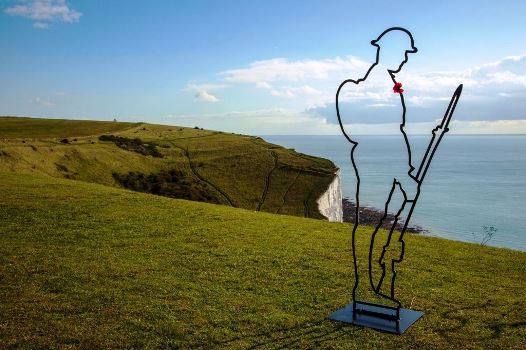 Their 10”/25cm tall Perspex® acrylic ‘Tommy’ was designed to commemorate the 888,246 British and Commonwealth servicemen and women who lost their lives in the war. It has gone on to become representative of all those who have fallen in the Service of their country. 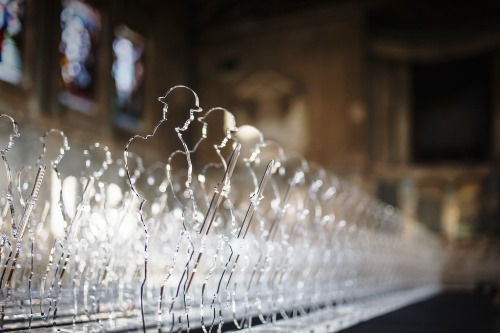 To celebrate and announce this partnership, Forces War Records are able to offer it to you at the exclusive rate of £24.99 (RRP: £29.99). The profits from the sale of these figures will support six beneficiary charities who focus on veterans and mental health: The Royal Foundation, Walking With The Wounded, Combat Stress, Help for Heroes, The Commonwealth War Graves Commission and Project Equinox: Housing Veterans.

Further still, the purchase of these Tommies provides employment to a team of veterans at Royal British Legion Industries (RBLI) who manufacture and package your Tommy in its commemorative box, before it is posted out to you.

Bring a Tommy home to ensure that the sacrifices of our Armed Forces are never forgotten and that today’s veterans receive the support they deserve. 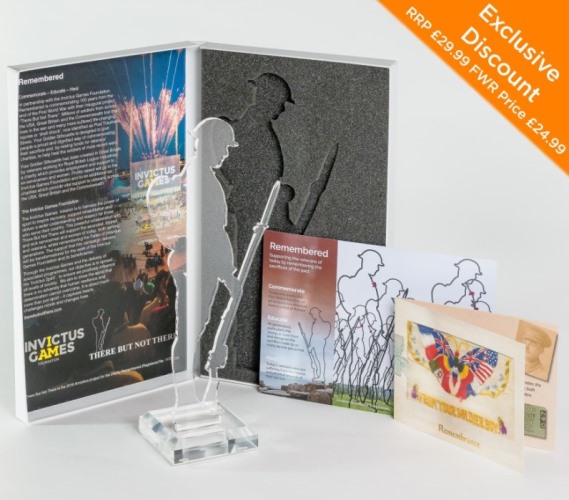