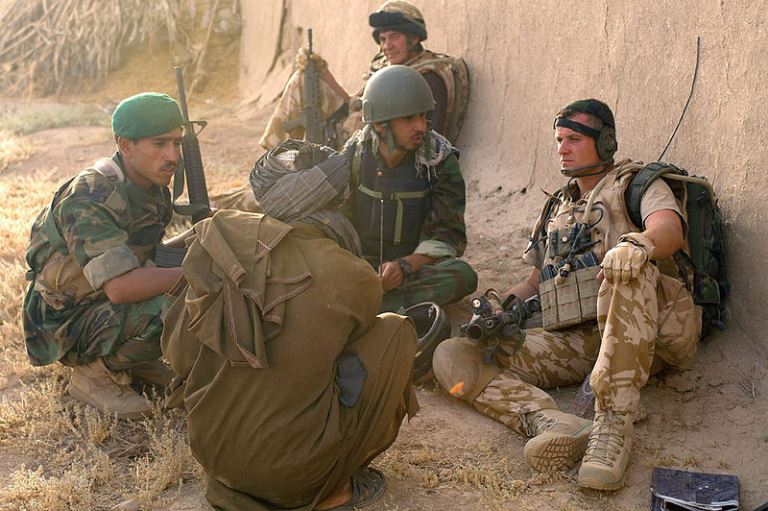 The last western forces have now left Afghanistan, and their population to fend for themselves.

The last 20 years saw thousands of allied troops killed and wounded, with many having life-changing injuries from I.E.D.s

Were western forces successful in their operation? Was it all worth the effort?

No doubt, we prevented many terrorist attacks and succumbed terrorism for the majority of our time there, but could more have been done to ensure Afghan Forces could have maintained that moving forwards?

Have your say here now >>