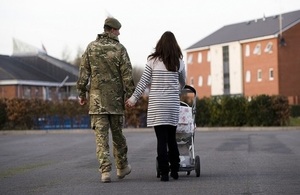 A Government scheme to help Royal Navy, Army and RAF personnel get on the property ladder has been extended until the end of 2022

The Forces Help to Buy scheme has lent over £280 million to over 18,000 armed forces applicants since its introduction in 2014.

Established in 2001 by an ex-Army soldier, Forces C... brings savings of up to 35% for UK based ex-military personnel and current serving troops from all services, and offers the widest range of new cars for you to choose from.

Would You Like to Reunite With A Lost Love?

The one hour programme will offer those keen to be reunited w...

Police are appealing for witnesses after 12 Commonwealth War Graves in Belfast City Cemetery have been smashed.

Commonwealth war graves have been damaged in an 'appalling' attack in Belfast City Cemetery.

Police say they were alerted to the damage of three graves on Friday 4th October with another nine reported ... 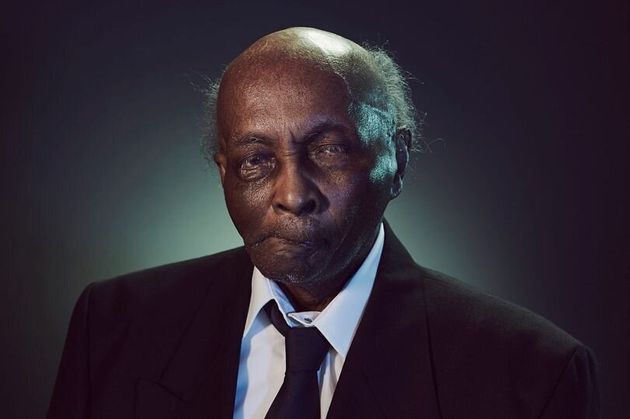 RAF war veteran Oswald Dixon passed away on Wednesday, September 25, aged 100 in the care of ...