New documentary from the BBC - PTSD: The War In My Head

New documentary from the BBC

PTSD: The War In My Head

In 2018, there were more than 60 suicides among former and serving members of British Armed Forces. In one week in October, there were five suicides in six days.

The Afghan and Iraq wars were fought by an army of young men and women, some of whom were just teenagers when they were sent to the battlefield. Since our withdrawal, these Generation Y soldiers have returned home - but many are struggling to live normal lives as they struggle with their mental health and battle a suicide epidemic.

Last year the Ministry of Defence agreed to start tracking suicides among former servicemen and women. A report charting the yearly suicides since the end of the Afghan and Iraq wars is expected in 2019, with many people believing that this number will go up dramatically year on year as PTSD often has an incubation period.

This moving film will explore why so many young men and women have taken their own lives since the end of the wars through an intimate portrayal of the lives and deaths of three young soldiers who died last summer, two of whom didn’t live to see their 30th birthdays.

Through archive and candid interviews with friends, families and fellow soldiers, the film will ask whether the Ministry of Defence done enough to combat the silent bullet of PTSD crippling so many young lives. 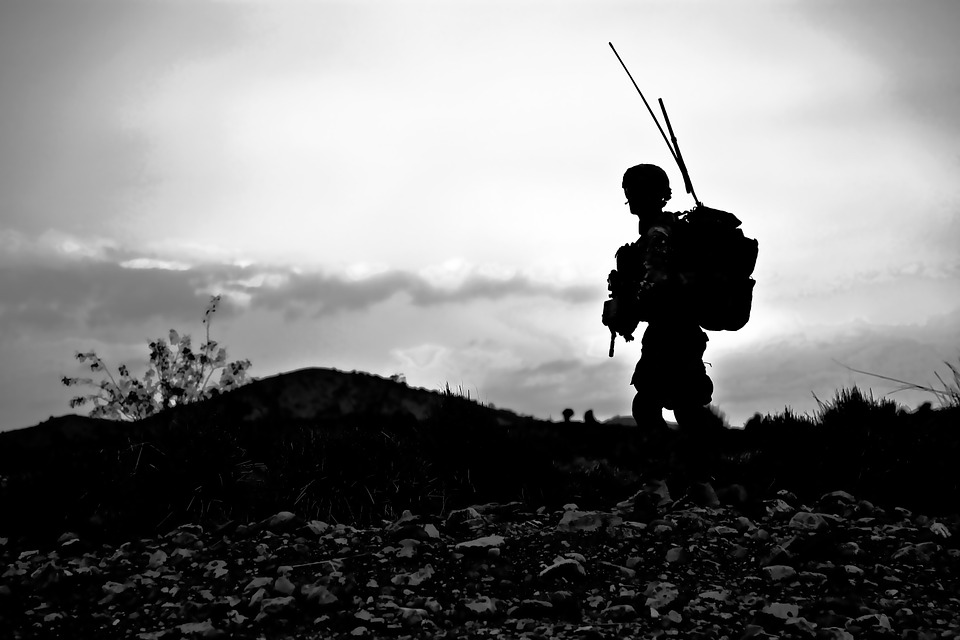