The Voice of the Military Community
Forces Reunited will be unavailable between 08:00 and 09:00 on Sunday 22 May due to site maintenance. Apologies for any inconvenience. 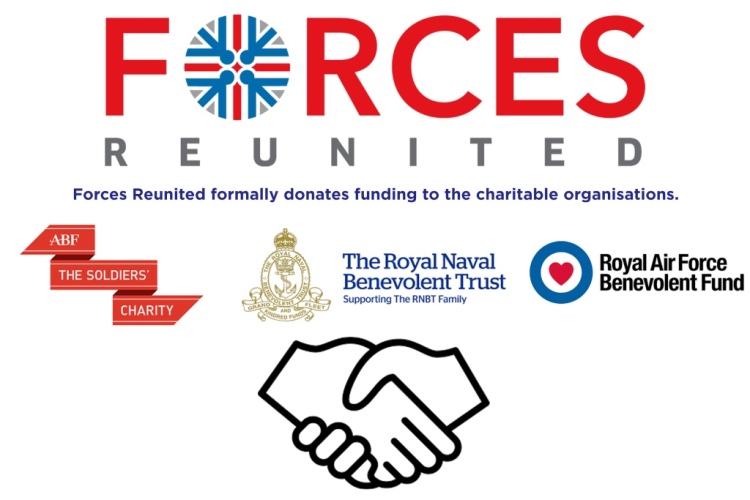 Forces Reunited has donated to a number of charitable organisations over the years that support UK Armed Forces Veterans, from Veterans With Dogs, Flying For Freedom, Surf Action to Combat Stress.

In February 2018 Forces Reunited representatives handed over a cheque for £4,700+ to three major charities that provide support to veteran’s and soldiers and their immediate families. The charities were: 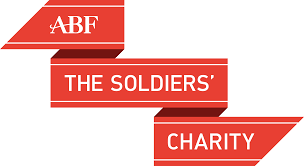 The RAF’s leading welfare charity, providing practical, financial and personal lifetime support to all members of the RAF family whether serving or veterans and their families.

The RNBT was established under Royal Charter in 1922 to help those who are serving or have served as Warrant Officers and below in the Royal Navy or Royal Marines, and their dependents, in times of need and distress; the collective term for the RNBT’s beneficiaries is The RNBT Family.

“I would like to take this opportunity of thanking you and indeed members of Forces Reunited for their generous donations of £4,755 which were received by the Royal Air Force Benevolent Fund recently. This is a fantastic sum and one which we are incredibly grateful to receive – thank you!

“As you may know the Fund continues to provide a welfare safety net to members of the RAF family in their time of need. As we receive no government funding, we rely solely on donations and fundraising efforts and this is a fine example of how this can be achieved”

Forces Reunited would like to thank its member’s which allowed us to donate to these charities from contributions made by YOU.

Forces Reunited is the largest community of UK Armed Forces veterans on the web with over a million members. Reuniting friends and military comrades, plus free services such as forums, military news, and features. Forces Reunited is part of DJH Capital ltd.